ABC’s “Designated Survivor,” one of three new broadcast series to debut Wednesday night, gave a solid performance in its first outing. The Kiefer Sutherland drama pulled in a 2.3 ratings among adults 18-49 and 10 million total viewers, according to Nielsen overnight ratings. That’s just shy of double what the season premiere of “Nashville” did in the demo occupying the same timeslot last year in both measures.

More after the Jump.

Kiefer Sutherland stars as Tom Kirkman, a lower-level cabinet member who is suddenly appointed President of the United States after a catastrophic attack on the US Capitol during the State of the Union, on the highly anticipated ABC series “Designated Survivor.” In this dramatic thriller, Kirkman will struggle to keep the country and his own family from falling apart, while navigating the highly-volatile political arena and while leading the search to find who is responsible for the attack.

Hello from the Oval Office…https://t.co/WDKLe5StxY 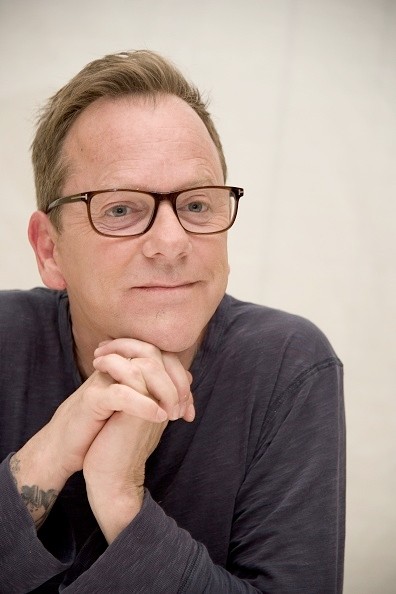 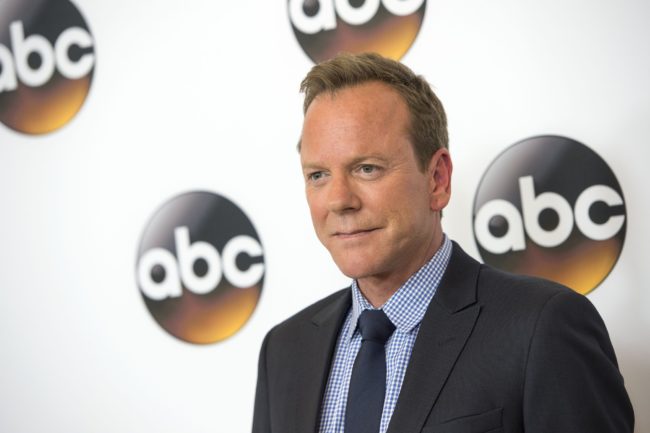 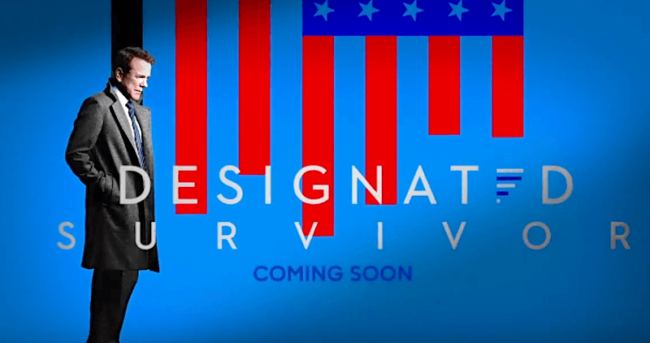 We ranked the new fall TV Show Trailers from BEST to No thanks…. E Online 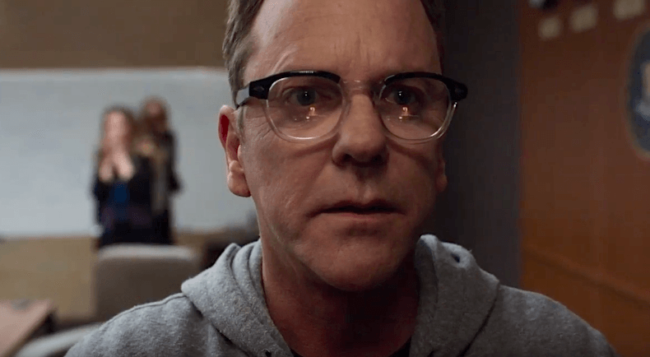