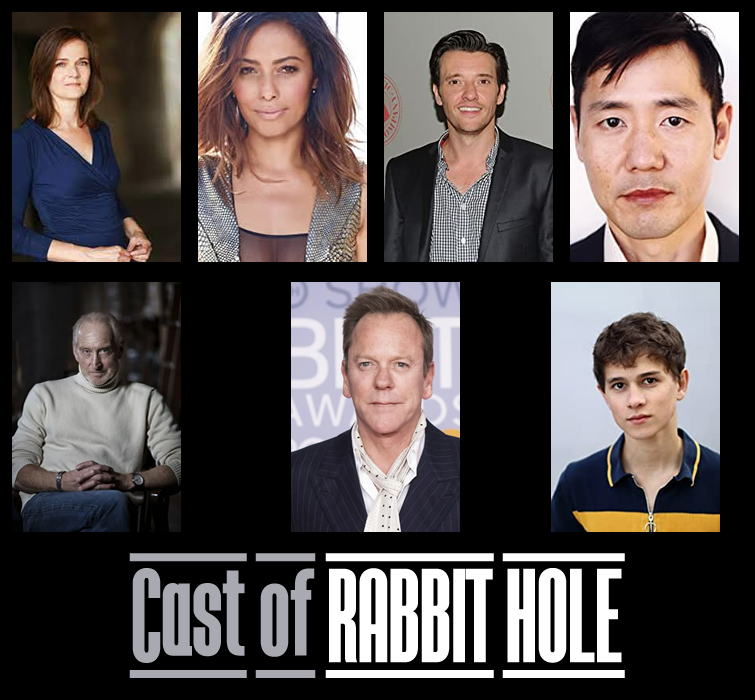 Paramount+ spy series Rabbit Hole sets up shop in Toronto this month to film its first season. While details surrounding the new series have been under wraps, including casting, we do know that Rabbit Hole will star 24’s Kiefer Sutherland, who will also executive produce the show. Filming for the series will be underway in Toronto until September.

A private espionage operative battles over the preservation of democracy in a world at odds with misinformation, behavioral manipulation, the surveillance state, and the interests that control these extraordinary powers.

In Rabbit Hole, nothing is what it seems when John Weir (Sutherland), a master of deception in the world of corporate espionage, is framed for murder by powerful forces with the ability to influence and control populations.

Kiefer Sutherland Band at Thalia Hall in Chicago on May 21, 2017