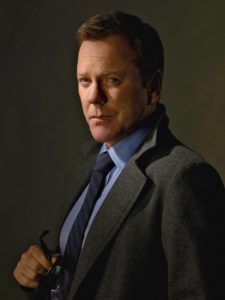 US actor, director and producer Kiefer Sutherland will present the Media Mastermind Keynote on October 17 at international TV conference MIPCOM 2016 in Cannes, France.

Sutherland’s presentation will be the annual conference’s Media Mastermind Keynote.

The announcement comes after new political drama “Designated Survivor” debuted on September 21, which Kiefer Sutherland leads, playing a politician who becomes President of the United States after a catastrophe wipes out the incumbent and the next 12 cabinet members in line to succeed him.

MIPCOM 2016 takes place October 17-26 and represents an opportunity for production studios, distributors and broadcasters to broker and announce deals for upcoming TV series.