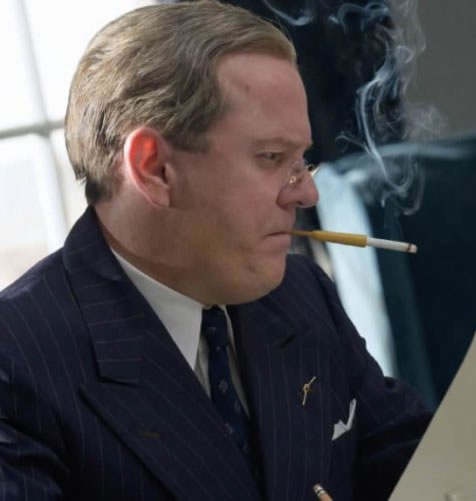 Sutherland previously played a president on TV — albeit under much different circumstances. In “Designated Survivor,” he stars as Thomas Kirkman, a low-ranking government official who becomes president after an explosion kills everyone ahead of him in the presidential line of succession.

“The First Lady” shows Roosevelt at various stages of his lauded political career, including leading the country through the Great Depression.

BLOOR STREET IS OUT NOW